Jadeite jade is the type of jade mostly collected and sold by Orient Concepts. The highest quality of jadeite jade seen in the jade trade is mainly from Burma, as many people in Hong Kong call it “Burmese hard jade”. Jadeite jade started to gain popularity in China in the Qing Dynasty, which is less than 200 years ago. People from that historical period started to adore jadeite for its extraordinary and lively bright green colours as well as other vivid colours such as purple, yellow and brownish red. Since then China has imported jadeite jade from deposits in Burma for craftsmanship and trades.

“Seldom does a gem material have only one source and one market. However, at the pinnacle of jadeite pricing, only Burmese jadeite is considered by the trade to have great value.” Fred Ward – Jade (Gem Book Publishers)

A lot of times more than one colour appears in the same piece of uncut jadeite raw stone. Experienced craftsmen usually handcraft each piece of jade stone according to the contrasts and streams of colours in order accentuate the features of the end products. This is also why no two pieces of jade are the same! 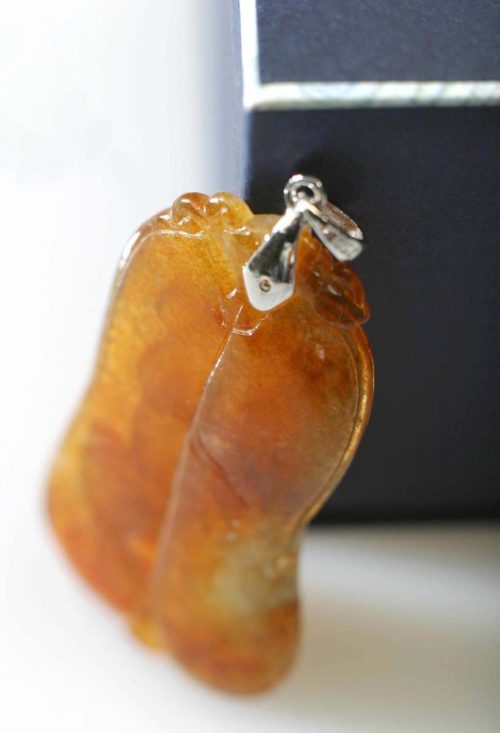